We are thrilled to announce that the Winner of The Soloist 2019 is Cobhla Surlis from Cavan. This year’s lucky winner will perform with the Cross Border Orchestra of Ireland to audiences of over 50,000 people during our arena tour in Spring 2020. Performances will be held at iconic venues including the Simmons Court Arena, RDS, Dublin; the Odyssey Arena, Belfast; the M&S Bank Arena in Liverpool, the Kingfisher Hall, Galway Arena and Waterford Institute of Technology Arena. In addition to these exceptional performance opportunities, Cobhla also receives the coveted Soloist Trophy and a €1,000 cash prize. We are thrilled to be showcasing the outstanding talent of this young stellar performer, Cobhla Surlis, to audiences across Ireland and the UK. 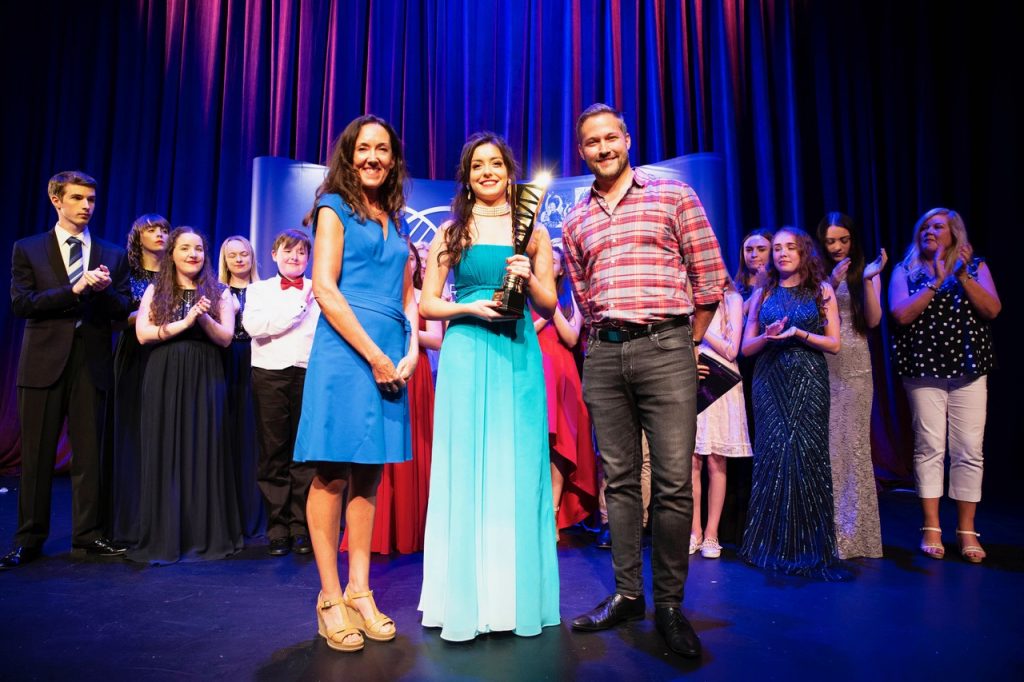 Cobhla Surlis is a twenty-year-old student attending Maynooth University. She is a member of the celebrated Maynooth University Chamber choir which recently won the coveted ‘John Mannion Award’ at Cork International Choral Festival.

Cobhla gained recognition in 2016 when she sang the National Anthem at the ‘Raising of the Flag’ ceremony to launch commemorations celebrating the foundation of the State. Cobhla has performed as soloist on many more notable occasions including during the recent visit of the Papal Nuncio to Ireland for the presentation of Pope John Paul Awards. 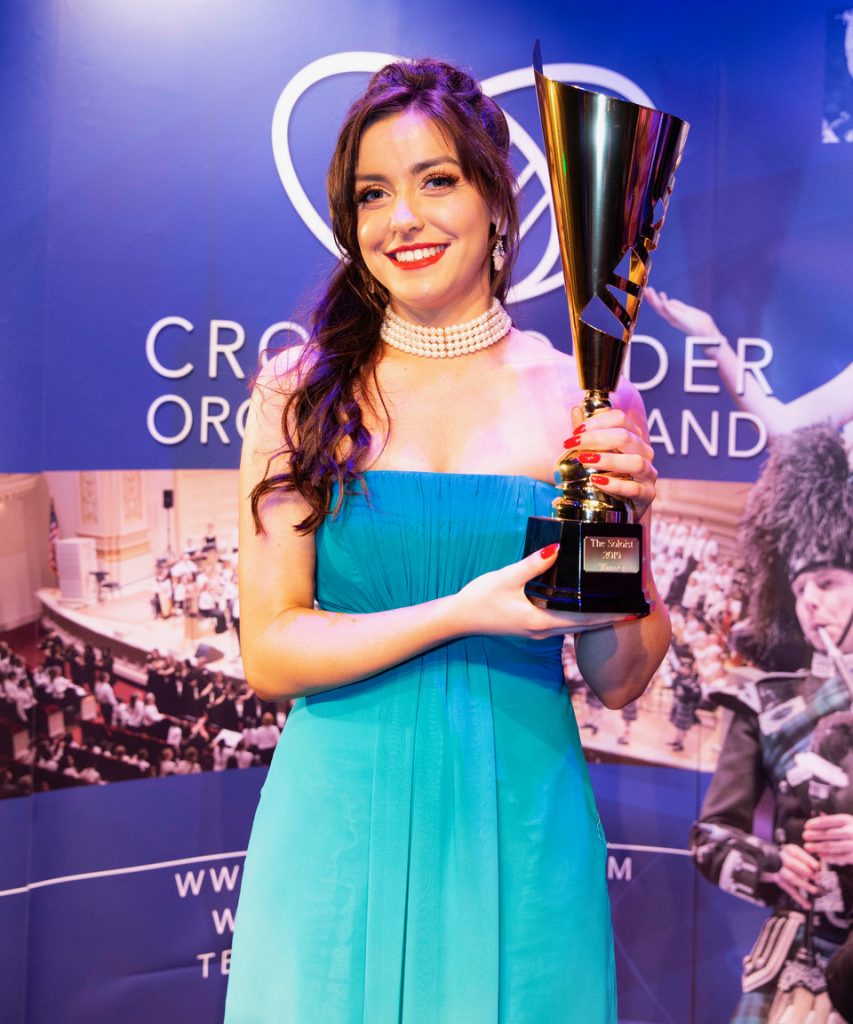 Huge congratulations to everyone who took part in The Soloist Competition this year. From almost 400 on-line entries, 50 of Ireland’s most promising and talented young performers made it through to the semifinal which was held yesterday (Sunday 11thAugust)at the Mill Theatre, Dundrum.

All of the finalists gave outstanding performances and any one of them would have been a worthy recipient of the title.  Huge thanks to our judges whose impossible task it was to select the winner: Greg Beardsell, Conductor and Music Educator; Phil Ferguson, Performer and Music educator; Susan Forde, CBOI Director and performer. At the end of a very intense and wonderful competition, the winner Cobhla Surlis, was announced.