This year’s lucky winners will perform with the Cross Border Orchestra of Ireland to audiences of over 30,000 people in iconic venues including the RDS, Dublin; the Odyssey Arena, Belfast; the Echo Arena in Liverpool, the Kingfisher Hall, Galway and the Hub in Kilkenny. In addition to this unique opportunity, the winners will also receive the coveted Soloist Trophy and a €1,000 cash prize. We are thrilled to be showcasing the talent of these two stellar performers to audiences across Ireland and the UK in the coming year.

Huge congratulations to everyone who took part in The Soloist Competition this year. From over 300 on-line entries, 40 of Ireland’s most promising and talented young performers made it through to the semifinal which was held yesterday afternoon (Sunday 13th August) at the Mill Theatre, Dundrum. 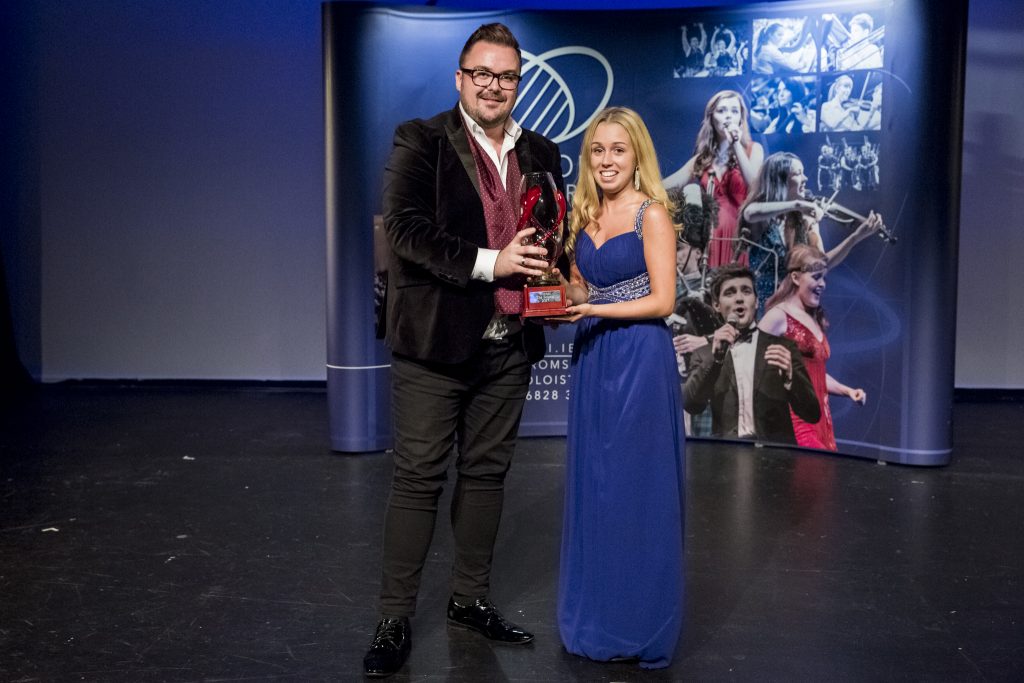 All of the finalists give outstanding performances and any one of them would have been a worthy recipient of the title.  However, at the end of a very intense and wonderful competition, joint winners were announced – Katie Weir and Ross Scanlon.

Katie Weir is 16 years of age and has been singing, acting and dancing as long as she can remember. She attends classes at Talented Kids Performing Arts School, Dublin and is also a member of MVW Talent Agency. Katie receives vocal tuition rom Maureen-Victoria Ward and most recently received a Distinction in her Grade 8 Musical Theatre Singing and a Higher Achiever Award from the RIAM.

In 2015, Katie represented Ireland at the World Championships of Performing Arts and won a Gold medal in the Opera category and was awarded a scholarship to the New York Film Academy to study Musical Theatre and Singing. She has deferred her studies until she finishes her Leaving Certificate. Katie has featured in multiple TV shows and commercials as well as musicals. Katie has played Blousey Brown in ‘Bugsy Malone’ and Beth in ‘Oliver’ both produced by Festival Productions at the NCH, Dublin. She has also played Eliza in ‘My Fair Lady’ and Cosette in  ‘Les Miserables’ at The Helix Theatre, Dublin

Tenor Ross Scanlon trained at the DIT Conservatory of Music and Drama where he was awarded the Michael McNamara Gold Medal of excellence in performance. He continues his studies with Philip Doghan at the Royal Academy of Music, London. Ross sings widely in concert. Engagements have included Alexander’s Feast, Messiah and The Creation with the RTÉ Concert Orchestra and Messiah at the Halle Festival, Germany, at the Handel Music Festival, Dublin, and with the Irish Philharmonic Orchestra. 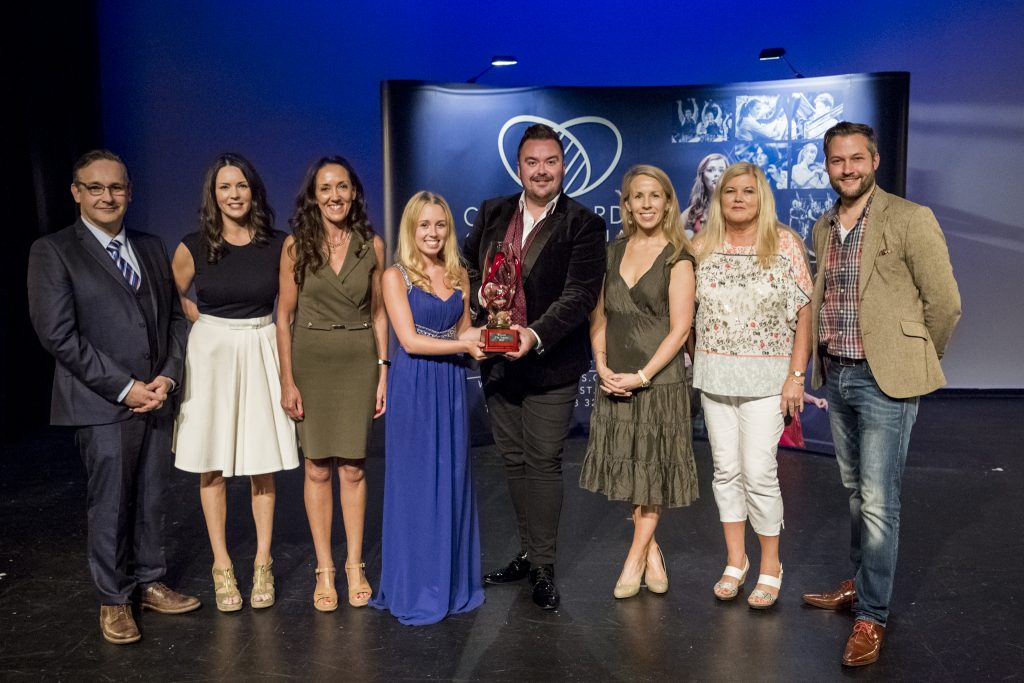 Huge thanks to our judges whose impossible task it was to select the winners: Greg Beardsell, Conductor and Music Educator; Sarah McCann, TV and Radio Producer; Patricia Treacy, Virtuoso Violinist and Paul O’Callaghan, CBOI Director.