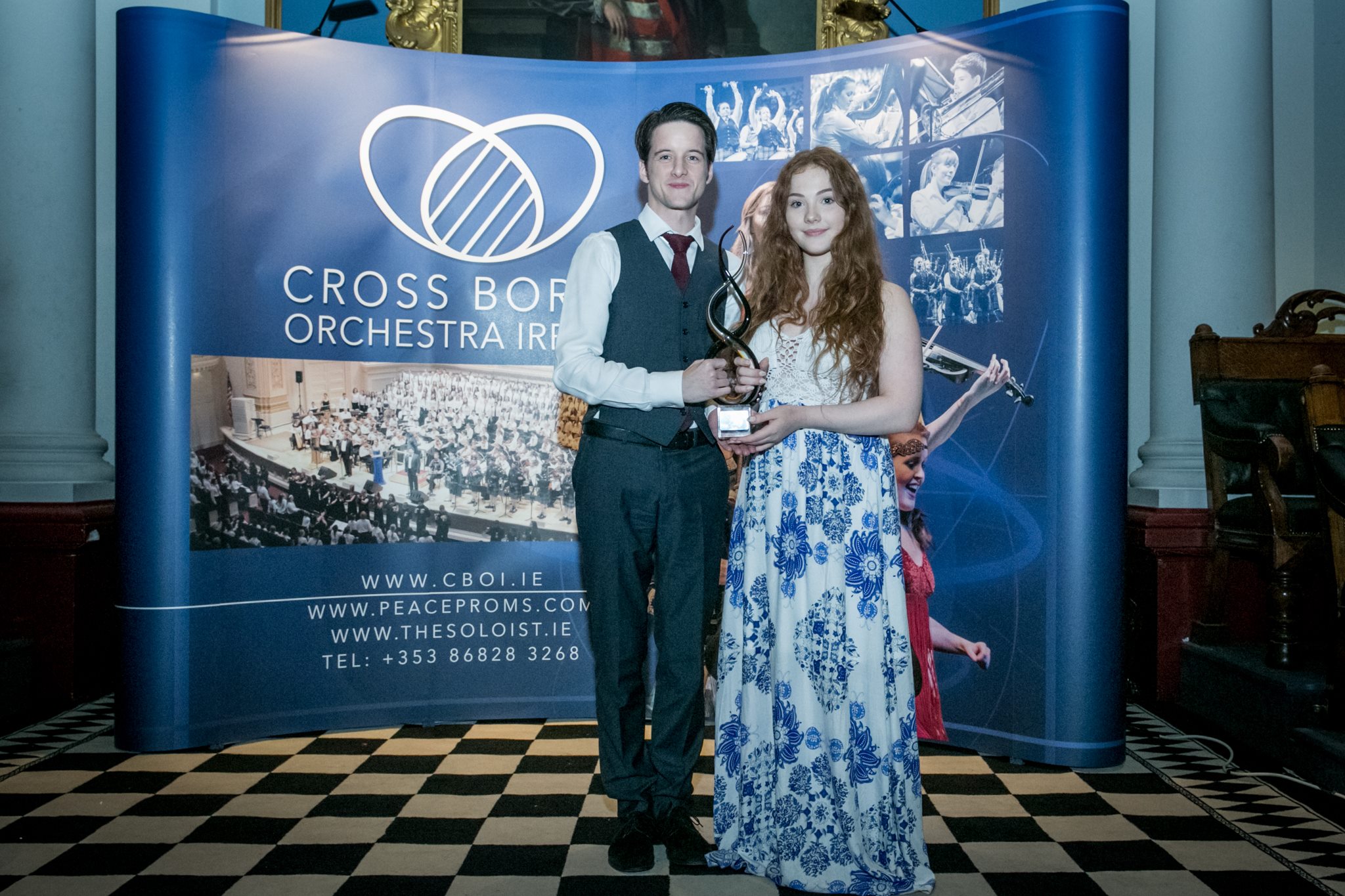 On Sunday 14th August, The Freemason’s Hall was gripped by captivating performances from 50 of the Nation’s most promising and talented young musicians and singers who had made it through to the Semi Final of The Soloist 2016.

17 were selected to go through to the Final and from the outset it was clear that picking a single winner would be a challenge. It has to be said that the talent of all the young performers who reached the Final, was breathtaking, and any one of them would have been a worthy recipient of the title. Many of the final performances were stunningly beautiful and flawless. At the end of a very intense and wonderful competition, joint winners were announced – Eoin Hynes, from Co. Galway, and Zena Donnelly from Co. Dublin. 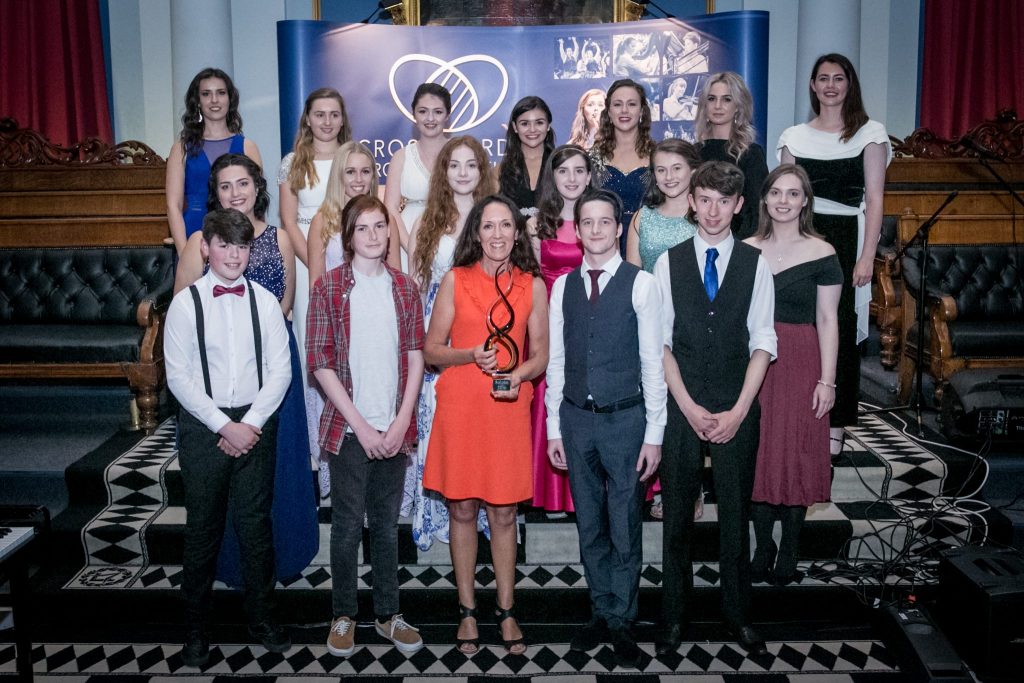 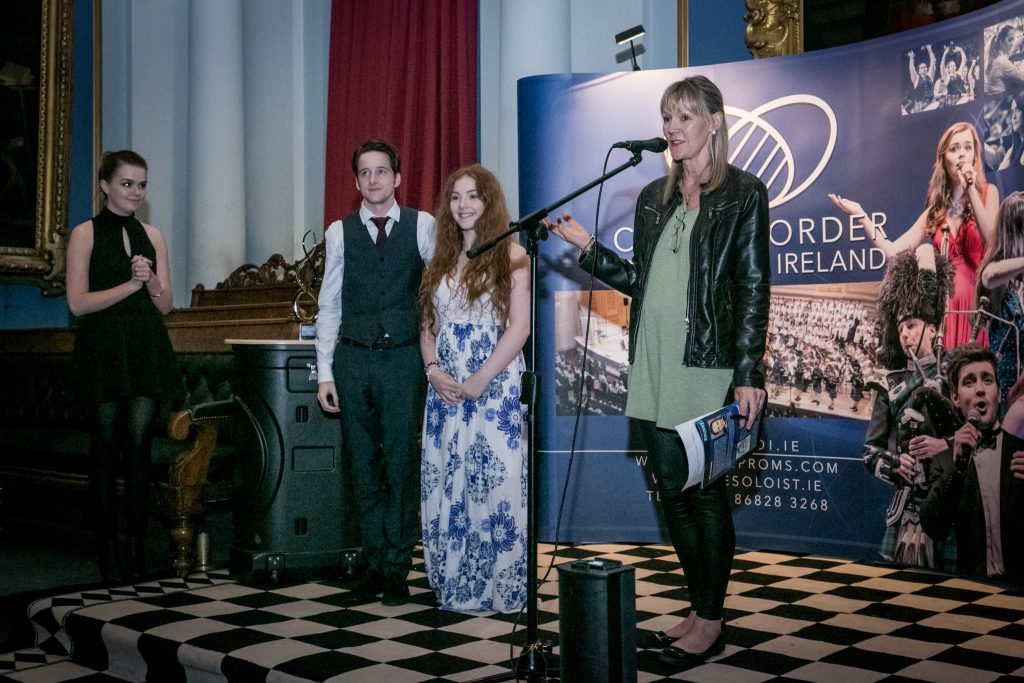 Tenor, Eoin is an honours graduate of N.U.I. Maynooth and D.I.T. Conservatory of Music and Drama where he trained under Emmanuel Lawlor and Trudi Carberry. He is a multiple prize-winner at Dublin Feis Ceoil and has performed with outstanding acclaim in many operas and as soloist with numerous ensembles including the RTE Concert and Symphony orchestras. 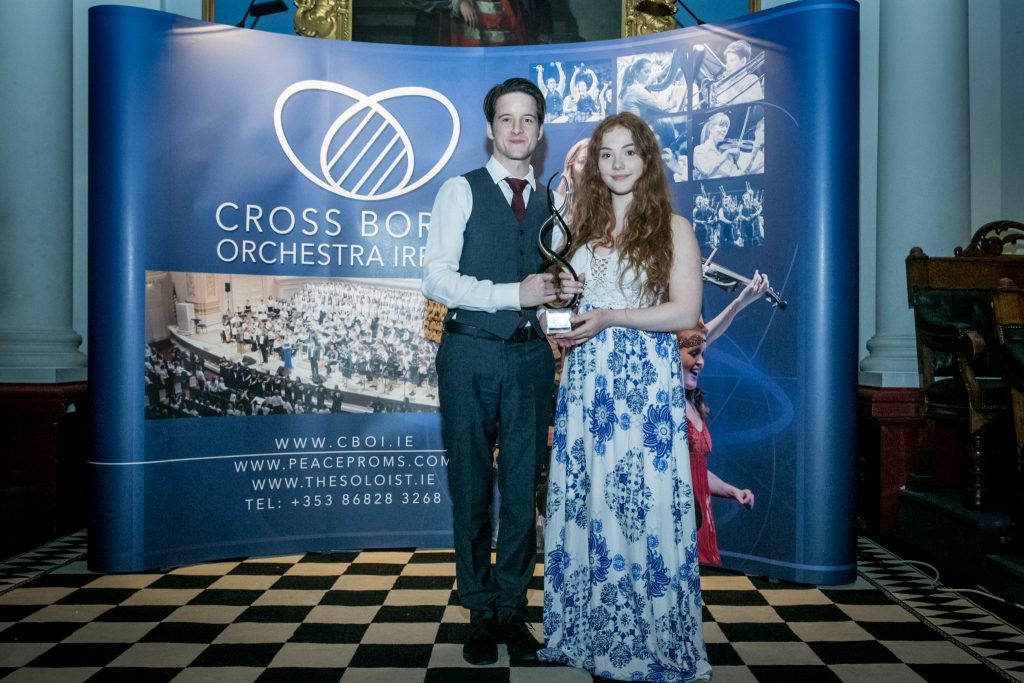 13 year-old Zena Donnelly has performed on National TV on multiple occasions and has achieved great acclaim despite her young age. Most notably, she has performed as soloist in ‘Voice in a Million’ at Wembley Arena; at the ‘UN World Peace Party’, and at the Queen’s Diamond Jubilee Royal Gala Performance. Zena also performed alongside Olly Murs, Jedward, Boyzone and Mc Busted at the Cheerios Childline Concert in 2015.

We are thrilled to be bringing these two stellar performers on board and are hugely looking forward to showcasing their talent to audiences across Ireland and the UK in the coming year. This year’s lucky winners will join the CBOI as they perform to over 30,000 people in iconic venues including the RDS, Dublin; the Odyssey Arena, Belfast and The Echo Arena in Liverpool. In addition to this unique opportunity, the winners will also receive a €1,000 cash prize.

Huge thanks to our judging panel whose impossible thanks it was to select the winners: Cherrie McElwaine, Maggie Doyle, Patricia Treacy, Sarah McCann and Philip Ferguson.

Sharon Treacy-Dunne, CEO of the CBOI, said: “Thanks to sponsorship from HMV and the Freemason’s Hall, the Soloist has managed to grow even bigger this year. The talent at this years’s competition was astounding and we are thrilled that two young outstanding performers will join the CBOI on stage for Peace Proms 2017. Congratulations to all of our finalists, semi-finalists , and indeed everyone who entered the competition. Sincere thanks to thank Paul McGowan, CEO Hilco Capital and owner of HMV, for his continued support of the CBOI.”